Just added to your cart

Patrick Swayze Another one who died of cancer although his co star Jennifer Grey is alive and kicking. We wonder if Patrick had access to Medical cannabis. Lets talk about Jennifer Grey.

You may have first seen her in Red Dawn or Ferris Bueller's Day Off, but there's no denying that Jennifer Grey's most iconic role is Frances "Baby" Houseman in 1987's Dirty Dancing. So just what has Jennifer Grey been up to since carrying that watermelon? We've got the answers! Almost Mrs. Johnny Depp After dating Matthew Broderick, Grey was linked to another Hollywood actor none other than Johnny Depp.

While they were only together for a year, and famously appeared in a single photograph together, the two were actually engaged. But, given how things have worked out for Depp, we'd say the actress may have dodged a bullet.

The nose job It was 1989 when Grey got her first nose job, a decision that People notes was a choice that "most ambitious people would not have made" as it "radically altered her appearance" in the long run. But that could have been because fame wasn't really what Grey was after. She told People, "I really felt like I wanted to be a wife and a mom.

" And as the face of Baby Houseman was fading away forever, in the early '90s, a piece of cartilage broke off, forcing Grey to undergo a second nose job.

While the first may have been a shock, the second made her virtually unrecognizable. According to the NY Daily News, while she was sedated, the doctor "decided to turn a minor change into a major change." While her career seemed to be on a downswing already, Grey went from being a known name (and face), to what she called "Complete obscurity." Relative unknown To Grey's credit, she didn't let her second, appearance-altering nose job stop her from working.

She made a guest appearance on Friends, and Fallen Angels, and landed the 1995 rom-com Lover's Knot. As her parts got smaller and smaller, Grey realized just how much of an impact her drastically different appearance was having on her success.

No longer did "Jennifer Grey" mean the same thing it meant in 1987, fresh off of Dirty Dancing. It was around this time that Grey considered changing her name altogether. According to Newsweek, after the nose job incident, Grey invented the monicker and personality Wanda West, reportedly named after Grey's old street (Wanda) in Hollywood.

The idea, as Grey told Newsweek, was that Wanda West could potentially get more roles than Grey herself was getting at the time. She said, "I've got to tell you, I think it could have worked...This town is so built on who's the new face, and no one would have ever known it was me.

" True love Grey finally found true love in 2001 when she married Clark Gregg who you may now know from Marvel's Agents of SHIELD on Martha's Vineyard. The couple dated for about a year prior to getting married and were wed by Gregg's father Robert, an Episcopal minister. The couple's daughter Stella was born five months later and, as Grey told People, "It was very hard to get me out of the house because I didn't want to miss any of it. 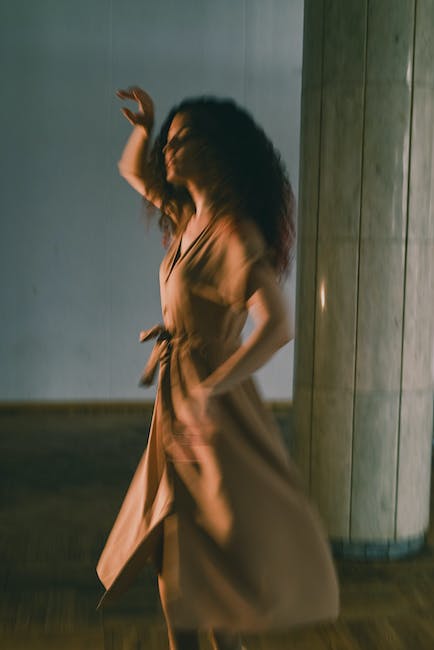 It was all about family, friends." Health issues After agreeing to join Dancing With The Stars in 2010, a compulsory physical revealed she had a dangerously compressed spinal cord from injuries she sustained in a 1987 car accident.

Then, during spinal surgery, her doctor became worried about a lump Grey had been told was benign. It was, instead, thyroid cancer. Grey had two more surgeries to have her thyroid removed entirely, and is now cancer-free. The actress joined the 11th season of Dancing with the Stars, telling People that getting back to dancing, and the spotlight, was something she had missed.

..This is like eating a delicious steak after 23 years of fasting." After rupturing a disc the night before the finale, Grey still pulled it out for the win. She told People, "I didn't even think about winning when I first started.

This is so unbelievable...I feel so grateful, so blessed, that I had this opportunity to spend three months learning to dance and getting paid for it. I don't know that there's any experience that will ever be anything like this again.

She told The Hollywood Reporter, "I was asked to do something on that show and I was flattered because I always want to be asked because it's nice to want to be included. But for me, it would be sacrosanct for me to do it because it didn't feel appropriate to me." Unfortunately, it didn't work for viewers, either. The Atlantic called it a "sad, strange production" while Entertainment Weekly said the remake itself "belongs in a corner.

" What's next for Jennifer Grey? It's clear that nose job or not, Grey's got talent.

So what's next on the docket for the star? Deadline reported in January 2017 that her Amazon series Red Oaks has been renewed for a third and final season. She'll also appear in upcoming indie film Untogether alongside Billy Crystal and Jamie Dornan, and will be providing the voice of Edna in 2018's animated Duck Duck Goose.

While it's unclear exactly what other projects Grey might line up in the next several years, she's made one thing perfectly clear: we haven't seen the last of her. Thanks for reading. Simply scroll through the blogs for anything that may interest you. Reading material for us to escape into. Plus i better update my blogger picture.